. Silvia plays a challenging role of Leo, a girl who pretends to be a boy so she can work as a laborer during the construction of Gotthard Tunnel. This Romanian romantic comedy and winner of several awards had huge box office success and quickly became the most watched Romanian film of the last twenty-six years. In 2012 Academy Award winner Martin Landau invited Silvia to be guest at The Actors Studio in Hollywood where she continued her training in addition to working with coaches in London and Italy. . 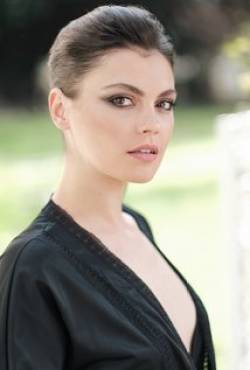 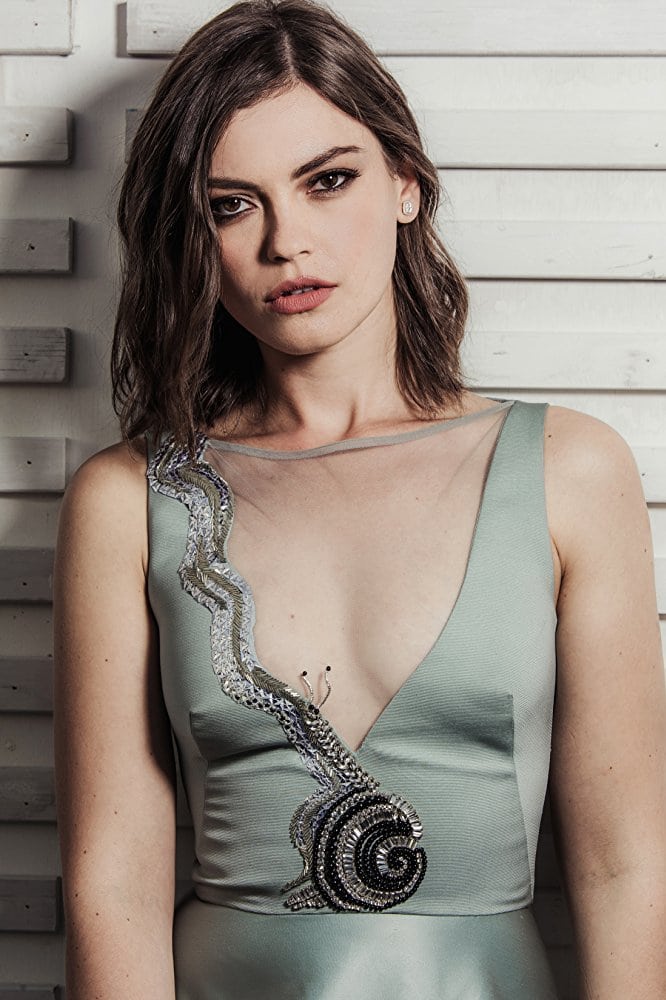 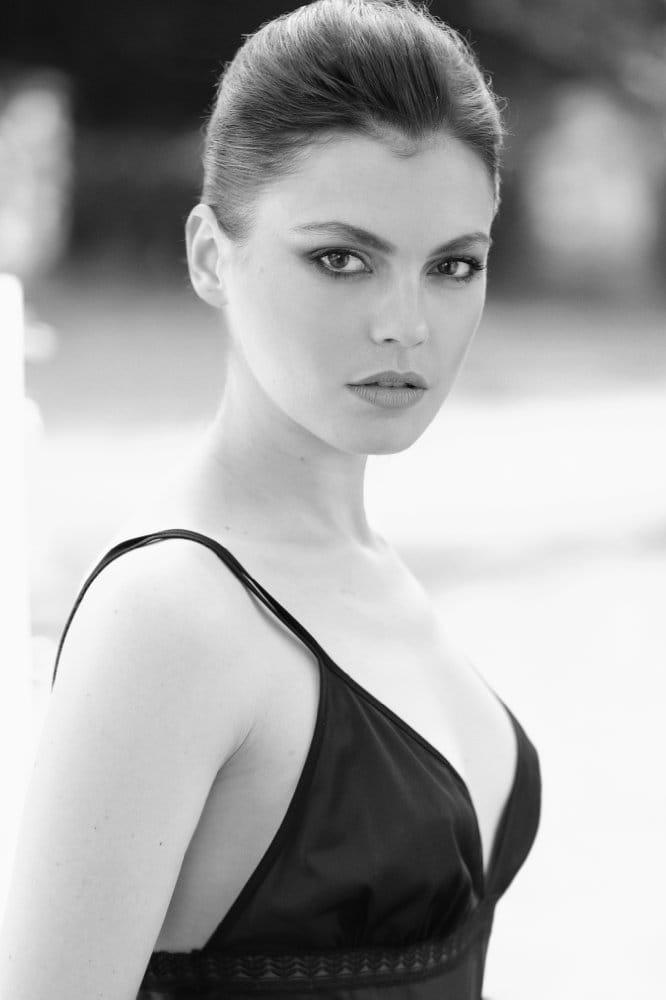